For advice on keeping pygmy goats or sheep.

Check back here regularly to find out what's going on at New Woods Farm.

On becoming a first time dad 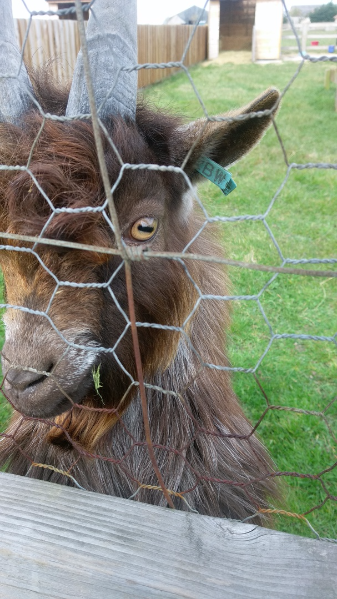 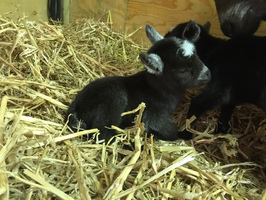 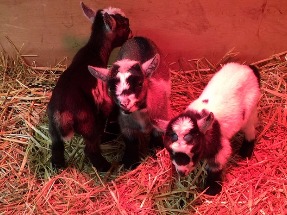 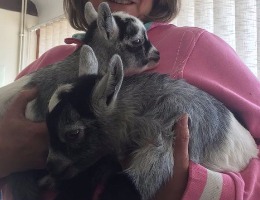 Our recent experience with Hypoxia 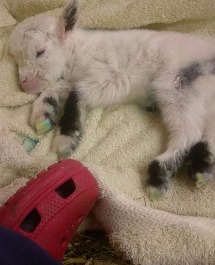 Little Albi was born upside down with his head twisted back!

He was unresponsive and it didn't look good for the little guy. Albi is a twin, so whilst his mum fussed over his brother we took him away and attempted to work on him. In the hours that we tried to bring him round we assumed many things, the main thing being that he had broken his neck because he couldn't move and appeared very floppy. We applied Dopram on his tongue (this can only be obtained from the vets), this assists in stimulating breathing. We continuously rubbed him with a towel and laid him under a heat lamp until he started to make noises, after a few hours he was breathing and making noises but still couldn't lift his head or move his legs. This is when we phoned the vets, we were advised it sounded like Hypoxia and to keep him warm, Albi couldn't suckle at this point and we were starting to get worried that he was getting weaker. We took Albi back to his mum every few hours so that she could sniff him and talk to him, she also gave him a few licks and then we took him back under the heatlamp. We made the decision to tube feed him to see if we could build his strength and after thirteen hours of working on him he was able to stand unaided and we took him back in to be with his mum and brother. 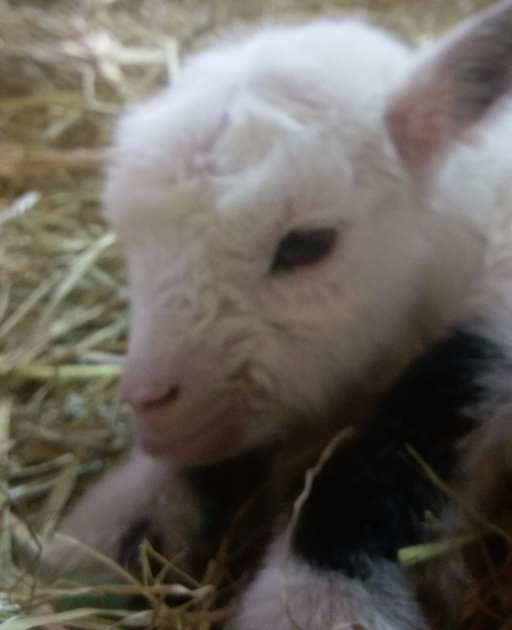 Still unable to lift his head or move his legs

Finally Standing by himself 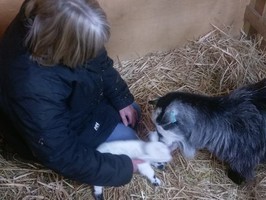 Albi being taken back to mummy for sniffs and licks. 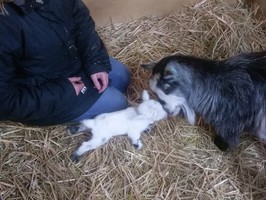 Albi and Mummy talking to eachother

Finally asleep with his brother

Try not to give up too easily 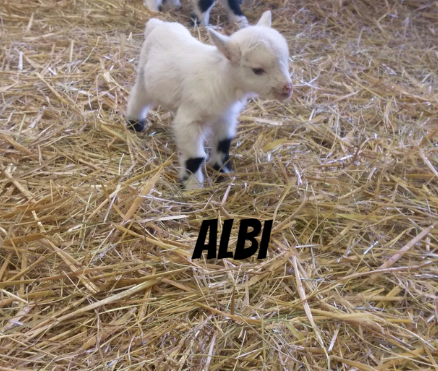